Rabeya Sultana Nijhum: Aggression is one of the first responses to frustration that a baby learns. Grabbing, biting, hitting, and pushing are especially common before children develop the verbal skills that allow them to talk in a sophisticated way about what they want and how they feel. Back in 2016 I had a 3 years old child in my class Rashedul is his name who used to bite other children if they tried to took his toys or anything. In some cases I was also the victim of his biting allergy. He couldn’t control his emotions and as a outburst he tried to bit others which was harmful .And he was too young to understand timeout. So tried to find out the ways to stop the child’s Aggressive behavior

1.I tried to Keep my mind cool. Difficult though it may be, try very hard not to overreact when your darling hauls off and pops you one. … 2.Be calm and firm. … 3.Discourage aggressive play. … 4.Limit exposure to violence. … 5.Know your toddler’s triggers. … 6.Offer a physical release. … 7.Give it time. … 8.Model good behavior.
And it actually work on that toddlers behavioral improvement. 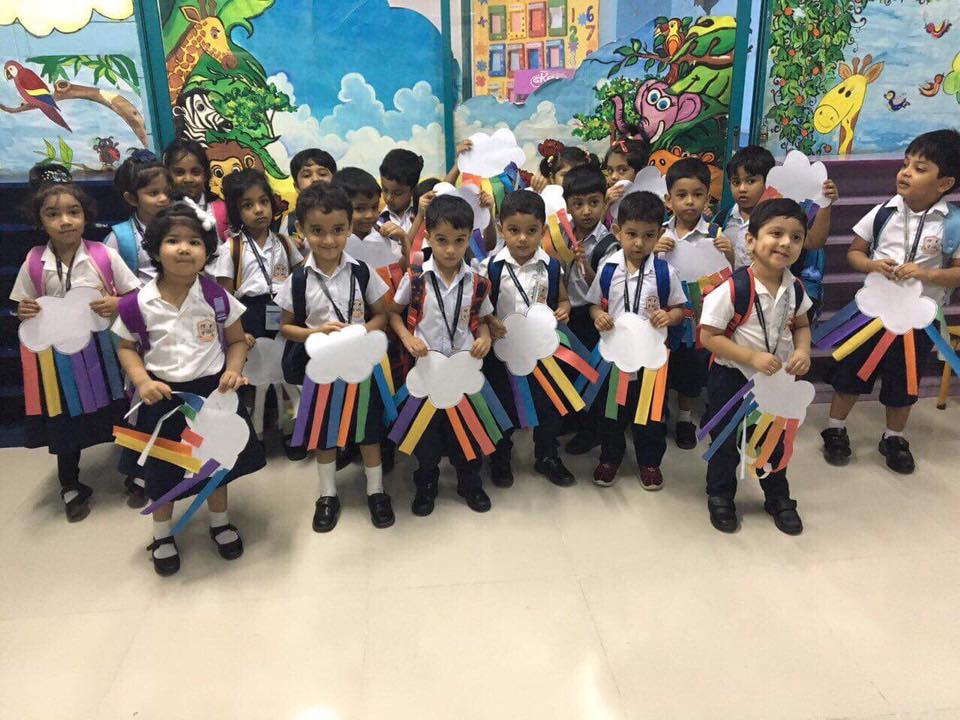 What are the causes : You can break down the causes for aggression into several groups.

Mood disorders : First, are there mood issues? Kids who are bipolar in their manic stages, very frequently become aggressive.

Psychosis : The Psychotic illnesses may also manifest with aggression. For example, kids with schizophrenia are often responding to internal stimulation that can become frustrating.

Conduct Disorder: With conduct disorder, aggressiveness is part of the matrix of the illness, a large component of what that is. Unlike the child who just isn’t considering consequences of his actions, kids with CD are intentionally malicious, and the treatment and prognosis are quite different. Injury And sometimes there are organic reasons for aggressive outbursts, when a child has frontal lobe damage or certain types of epilepsy. In these cases there may be no comprehensible reason for the aggressive episode, and the episode could have an explosive component. Trauma Finally, there are times when aggression in children or teenagers is provoked by stressors in their situation, and do not represent an underlying emotional illness.

These overly aggressive children appear to have less mature nervous systems than other children their age. This shows up in a variety of problems with self-control. They cannot sit still for more than a few minutes. They are easily distracted. Once they begin to get excited or angry, they have difficulty stopping themselves. They are impulsive and have trouble concentrating on a task for more than a few minutes or even seconds. Therefore when you are dealing with a aggressive child or facing the Aggression problem as a teacher try to keep yourself cool and then find out the behavioral causes behind that aggression of the toddler. I am sure it will help you to find a easy solution to handle the situation .